Slovenia, and its capital Ljubljana in particular, is a fertile ground for non-governmental organisations addressing issues and challenges related with youth. ARS for Progress of People, acting as YouthMetre partner organisation and responsible for the organisation of 15 European Study Groups, was particularly glad to have the chance to meet young Slovenians. Moreover, this … END_OF_DOCUMENT_TOKEN_TO_BE_REPLACED 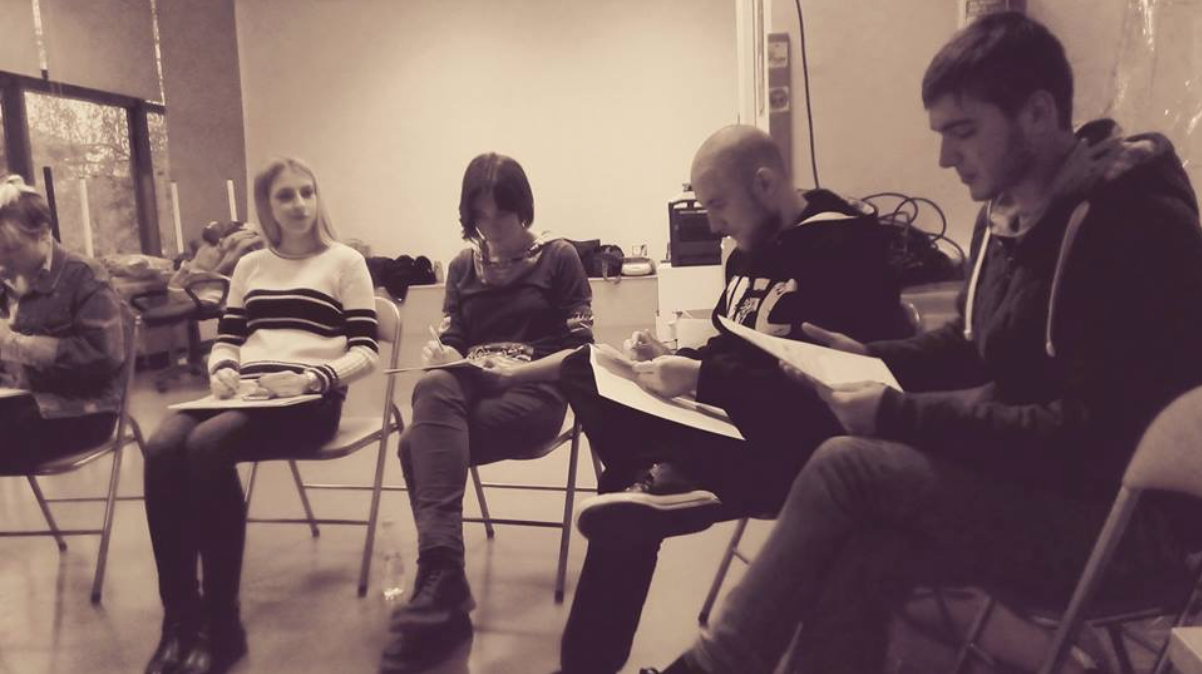 Brain drain, imbalance in the youth labour market, and ancient, crumbling buildings that remind younger generations of the war. Carpe Diem introduce us to the city and unrecognised youth work of Karlovac, Croatia.  When we get to Karlovac there is no one welcoming us. The rain is pouring, and the indications on our “home made” … END_OF_DOCUMENT_TOKEN_TO_BE_REPLACED

The United Kingdom has always entertained a peculiar and cautious relationship with the European Union, due to several reasons: geographical, political, historical. However, on June 23rd , 2016 such a stormy relationship collapsed, as a consequence of the United Kingdom European Union membership referendum, better known as the Brexit Referendum. The YouthMetre Study Group took place in London … END_OF_DOCUMENT_TOKEN_TO_BE_REPLACED

Maastricht is not only known as the birthplace of the European Union, EU citizenship and the euro currency, after the Maastricht Treaty. Maastricht is also an affluent cultural center with a growing international student population. Hence, which better town to visit to exchange views on European citizenship and on the opportunities put forward by the … END_OF_DOCUMENT_TOKEN_TO_BE_REPLACED

Honestly, before entertaining the Czech YouthMetre Study Group, I did not have much information on the city of Brno, only that it is the Capital of Moravia and it is a pretty big University hub. Hence, I did not know what to expect from the city. Therefore, when we -Martin, Vittorio and I- arrived in … END_OF_DOCUMENT_TOKEN_TO_BE_REPLACED